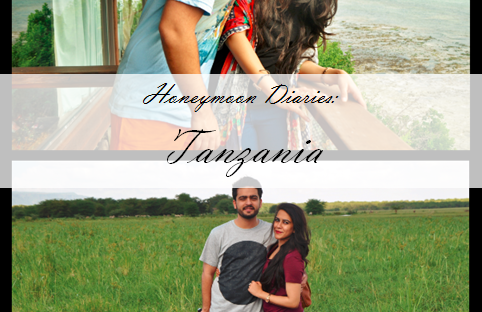 Faizan and I decided a long time ago to go to an unconventional place for our honeymoon (Even though the first place we thought of was Greece LOL.) Its became really hard for us to decide on a country because: 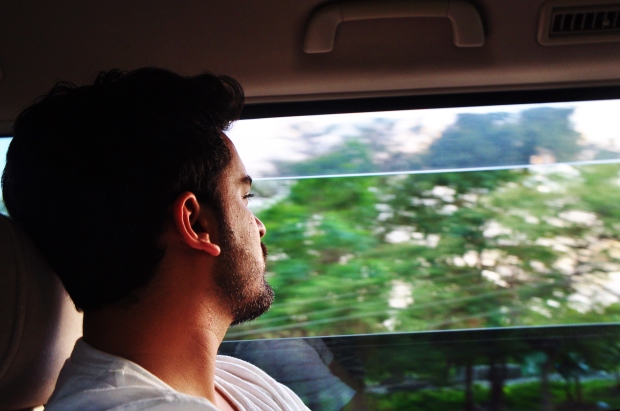 I’d be lying if I say Tanzania was our first choice and always wanted to go there. It was actually no where near the list that we first made. Greece (Too cold!), Madagascar, Samoa, Fiji, Seychelles (Monsoon season ppppffffttt) and then finally after a lot of google “Where to go on Honeymoon in January/top Destinations for January honeymoons: Tanzania.

Am I happy we decided on Tanzania: BEYOND HAPPY.

Was it everything I wanted: BEYOND EXPECTATIONS.

Am I exaggerating a little: NOT AT ALL.

We decided to leave on the 29th of December (right after our valima in Lahore). We decided to stay a couple of days in Dubai and celebrate new years there (small post for Dubai will be coming up shortly!) We planned the entire thing ourselves and researched for the whole thing online for around 6 months because NO travel agents in the country arranges trips to Tanzania. Losers. Please note that tripadvisor is the best thing that happened to anyone who is travelling to a place that they are completely clueless about.

Tanzania has a lot going on, so we decided to divide the trip into 2 parts. Safari (on Faizans request) Beach (on my request, Faizan magically believes that it was his idea too – No.) So we ended up doing a 4 day safari and then 5 days bumming around the gorgeous Indian ocean and then back home.

Will be doing separate posts for the two very different experiences with all the details justforyouguysssss very very soon.

Hi. I am Fauzia. Lets be friends. 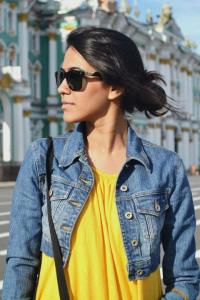